NOTHING BUT THE TRUTH MINISTRIES, INC.

People matter.  YOU matter! Truth is the substance of all wise decision-making. So it’s important to know the truth – about you, about why you were born, about every aspect of your life.  Truth is wonderful, even when sometimes it may not seem comfortable.

This site is dedicated to sharing God’s truth with you – truth that you can apply to your daily life; your relationships, your finances, your choices, your future.

Peoples Reached with The Truth by Nation

Only Truth can be the substance of all wise decision making. One needs to know the facts, the true facts when making financial decisions. How much more important is the truth when making life choices about self, marriage, friendships, education, vocation and eternity.

From ancient documents vetted and verified over centuries, David Johnston brings you these truths put into contemporary terms and comprehensive explanations.

You must know the truth… the truth about you, the truth about why you were born, the truth about every aspect that touches your life. We want to tell you the truth no matter how wonderful it is. Not all truth may be comfortable but it has been said that “it is better to be slapped with the truth than to be kissed with a lie.”

How You Can Help In The Mission 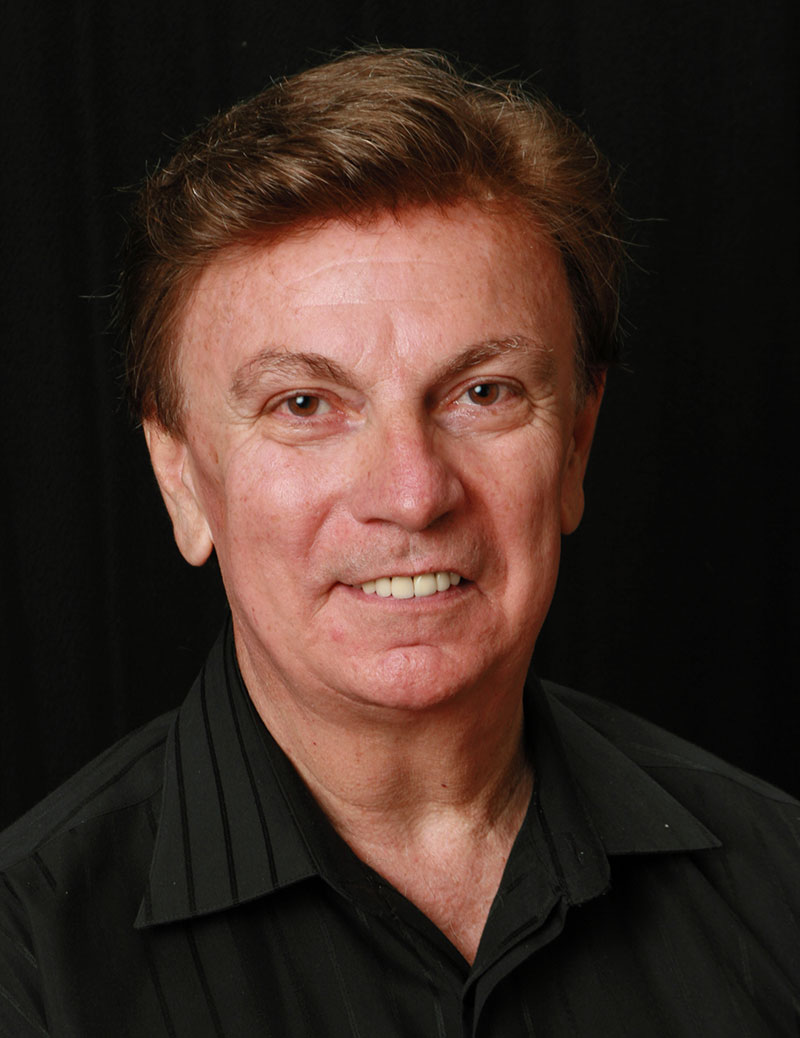 David was raised in a pastor’s home, and dedicated his life to the Lord at age 18.  He has spent his life for the cause of Christ reaching and teaching people to both embrace and live according to the truth of God’s Word.

He has pastored in Jacksonville, Florida for more than two decades.  Over 300 of his teaching videos are available on this website and our YouTube channel.

David is known for being tough with truth but gentle with people.

He has spent most of his life developing “Life Management Systems” for individuals from many walks of life.  He believes that life lived properly can only be done when we understand the Creator has made us with divine intention and purpose.  No matter what challenging, hurtful or difficult circumstances we may have faced, no matter how many poor choices we’ve made, everyone has the potential to experience and achieve a higher purpose. 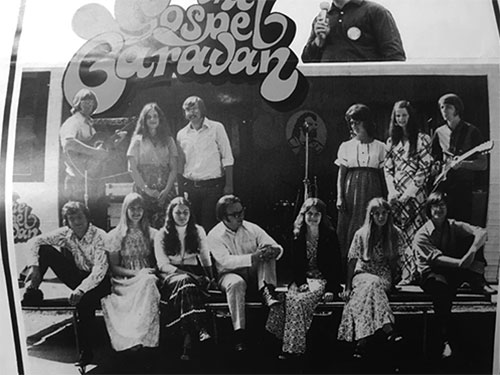 David has no agenda but your highest good.

After graduating from seminary, he entered an itinerant ministry going from town to town and church to church.  For five years, he spoke in high-schools, university campuses, churches and open-air events. David served as a national youth director for 1,200 churches, published a youth magazine that was sent to about 10,000 teens.

David did mission work from the Arctic Circle to Central America.  In addition, he spent three years in the former Soviet Union establishing new churches.  He now pastors King of Kings Christian Church.  David is married to Judith, a gifted interior designer, has two grown daughters and six grandchildren all of whom he loves dearly.

King of Kings Christian Church is a community of Christ followers who together are on a journey to walk out our Christian faith with authenticity, consistency, and integrity. They meet every Sunday morning at 10:30 a.m. at the Fairfield Inn & Suites – Jacksonville Butler Boulevard, 4888 Lenoir Ave, Jacksonville, FL 32216. For more information, please visit the King of Kings website.

More About Nothing But the Truth

Nothing But the Truth (#NBTT), is the printing, publishing and broadcasting ministry of David L. Johnston.  Our mission is to help any and every person who desires to learn and grow from the Life Management System of teaching that David Johnston has produced.   The goal of this ministry is to provide practical and revelevant application of Biblical teaching in a way that can be received without cost by anyone around the globe.

NBTT exists to direct people of all races, nationalities and social classes to successfully live lives controlled, managed, principled and productive for the glory of God and the good of all mankind.  To do this, each person must develop wisdom, understanding, prudence, knowledge, the fear of the Lord, counsel, sound judgement and strength.  It is to these ends that NBTT provides direction and empowerment.

What began as a local church teaching ministry has now blossomed into a global outreach.  While other ministries invest hundreds of thousands of dollars on high-end broadcast equipment, NBTT is committed to harnessing the power of the internet to make sound biblical teaching available to anyone without cost.  This is our passion.  As a result, our more than 300 teaching segments have been viewed globally more than 1.6 million times and counting.

If you would like to make a donation to this ministry, you may do so simply by clicking the Donate button.

100% of your donation will go towards helping us provide sound teaching to all without charge.  Nothing But the Truth does not take out an administrative fee as is common to most ministries.