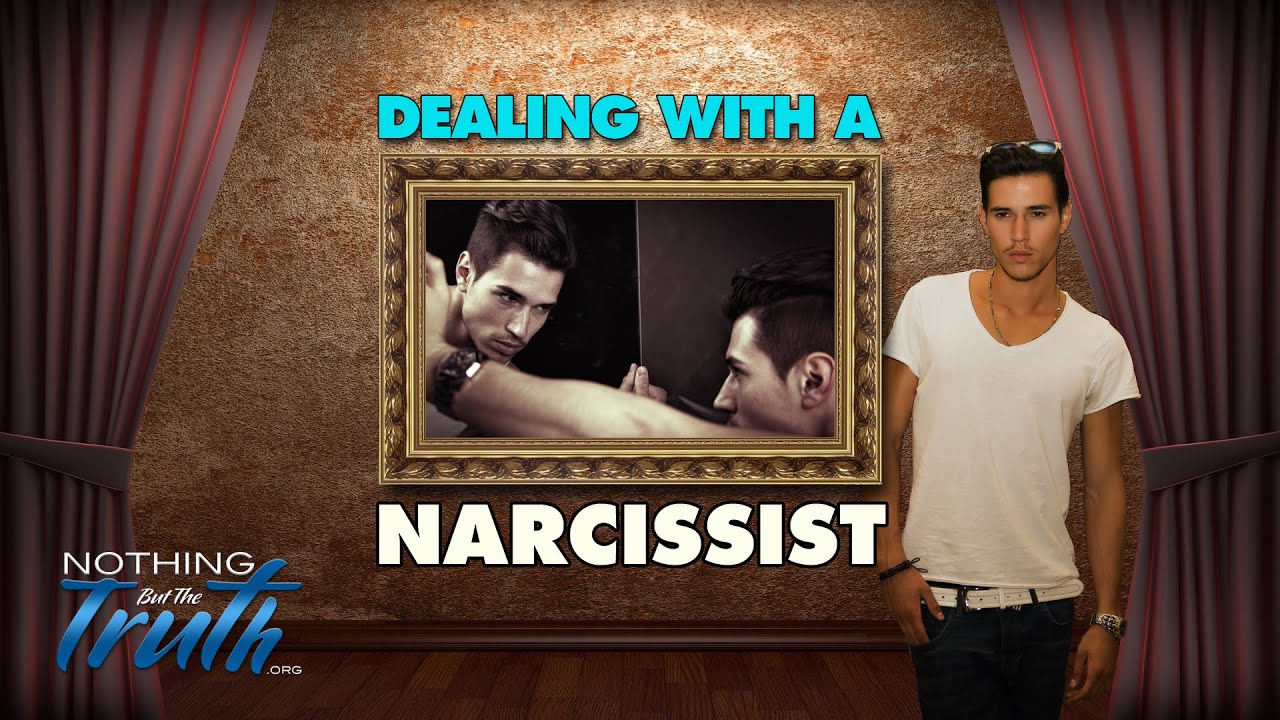 Narcissists are vain, self-absorbed, conceited, egotistical, and utterly selfish. In Greek mythology, Narcissus was a very handsome hunter that treated all who loved him with disdain. One day he saw himself in a pool of water, and there he stayed, just gazing at himself. In time, he became depressed and despairing, and his demise soon followed.

So how do we deal with a narcissist?

First of all, know this: Your mental health and well-being is of paramount importance to Jesus. No one understands the evil that is in mankind and its capacity for destruction like He does, so Jesus gave specific instructions on how to deal with those who did not follow Him.

Jesus taught an upside-down idea when He directed His disciples to joyfully give double of what was being exacted out of them in the first place. We call it the “second mile principle.”

The Romans were shocked by this behavior. In Bible times, the second mile principle removed the enmity between the Roman soldier and the Jew by virtue of its relational impact.

How do we do this today? How do we carefully set boundaries that help us deal with a narcissistic society and remain free and joyful?

We have the capacity to change the world around us. Find out how.

Conquering The Influence of Babylon Series
Categories
Go to Top