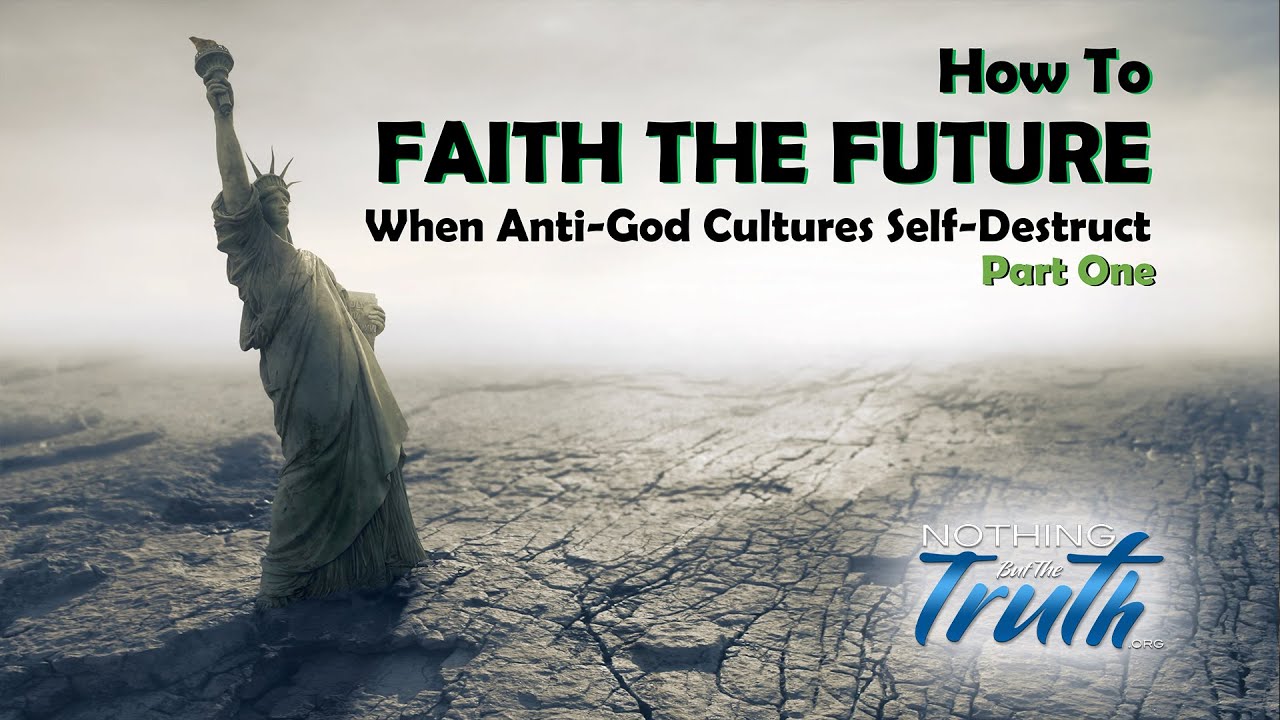 We live in increasingly perilous times.

Anti-Christian ideas and practices are invading our culture.

We all recognize it. The increase in deceit and violence alone is hard to ignore.

With each passing year, it becomes clearer that authentic Christianity is under greater and greater attack than ever before.

But Jesus did not leave us ignorant of what to expect or how to deal with it.

In this first part, we will look at Jesus’ words in depth and outline exactly what He was saying. What did He mean when He told the disciples that “nation would rise against nation and kingdom against kingdom”? Clearly He wasn’t talking about their time as Rome had no contenders then. That whole section was for us. It was written so we could accurately identify these problems when they occurred.

And they have begun.

As always Jesus dealt with issues by speaking the truth, beginning with identifying them one-by-one. This is vitally important to us. In Old Testament times, the tribe of Issachar was noted for their understanding of the times they lived in and their ability to counsel the nation of Israel in its decisions (1 Chronicles 12:32). We must be vigilant in the same way and hear from God about our responses to the time we live in. Forewarned is forearmed.

In the next part, we will go over specifically what we should do to be prepared.

And remember, God in His perfect wisdom placed you here for such a time as this. Trust Him.

How To Discover Your Spiritual Gift Series
April 19, 2022

The Joy of Living By Commandment Series
April 19, 2022