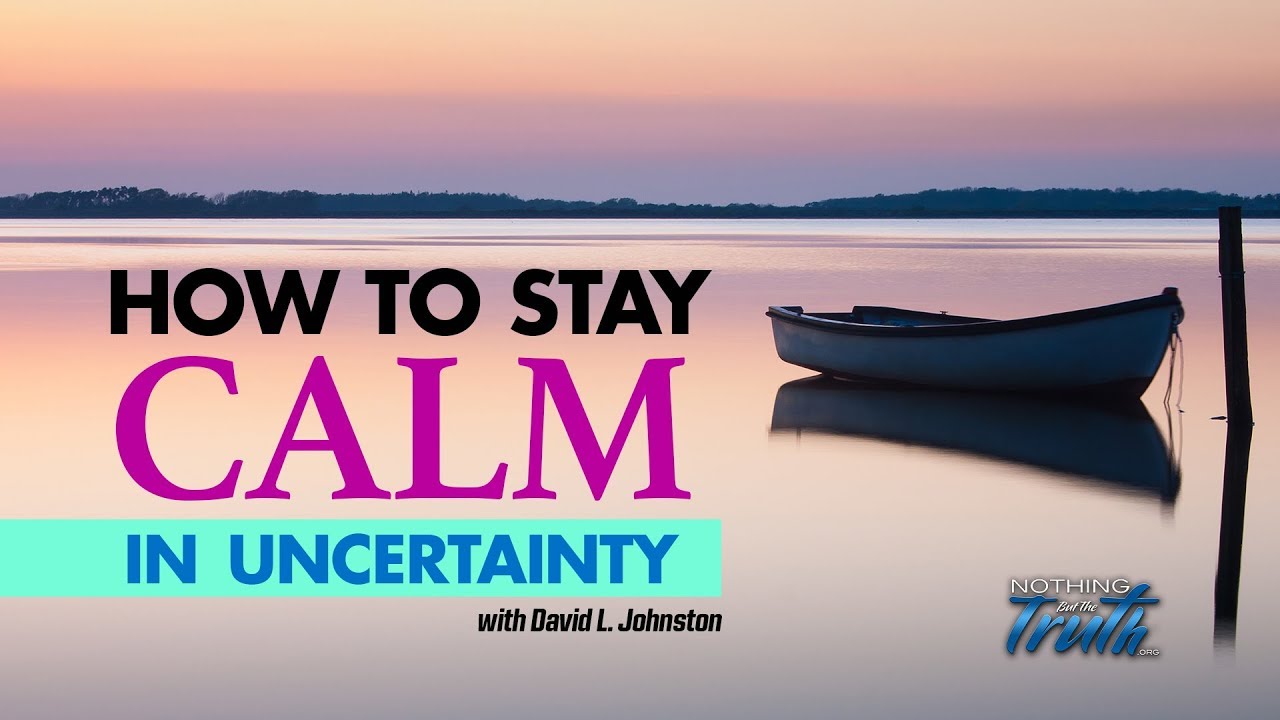 We are most certainly living in uncertain times. Right now, our nation is dealing with a worldwide pandemic on top of other internal issues that have caused a lot of turmoil. We sometimes feel like there has never been a time as perilous as the one we are facing, but that’s definitely not the case.

The Bible is full of true accounts of people who faced dreadful situations and remained calm, no matter what. Here’s a short example:

Because of the envy of the leaders of Persia, King Darius was tricked into sending Daniel into a cave full of ferocious lions because the King could not break his own law. The king fasted all night for Daniel, hoping that God would deliver him. The Bible says that the king “arose very early in the morning, and went in haste” (Daniel 6:19) to the cave where Daniel had been thrown. Daniel had been in that cave with those lions all night long, and God had sent an angel to stop their mouths. When the king came, expecting to get whatever was left of Daniel out of the lions’ lair, he called to Daniel who answered him gladly. Referring to Daniel, the Bible says this: “No manner of hurt was found on him, because he believed in his God” (Daniel 6:23b).

God gave Daniel peace and kept him safe. We can be sure that Daniel must have felt fear in that circumstance, but it did not change his choice to trust his God.

We are no different.

Many are facing new decisions in a pandemic situation. In some states, only small groups are allowed to gather, hospitals are restricting access to our loved ones and businesses are closed (or curtailed) in their operation. Our economy has been adversely impacted, as have our churches. And it’s not over yet.

This video presentation walks us through the promises of God that assure us of having peace and calm in every situation. With God’s Word open to us, we will successfully learn to handle adverse situations. We are not alone.

Remain calm and trust in Jesus!

How To Discover Your Spiritual Gift Series
April 19, 2022

The Joy of Living By Commandment Series
April 19, 2022