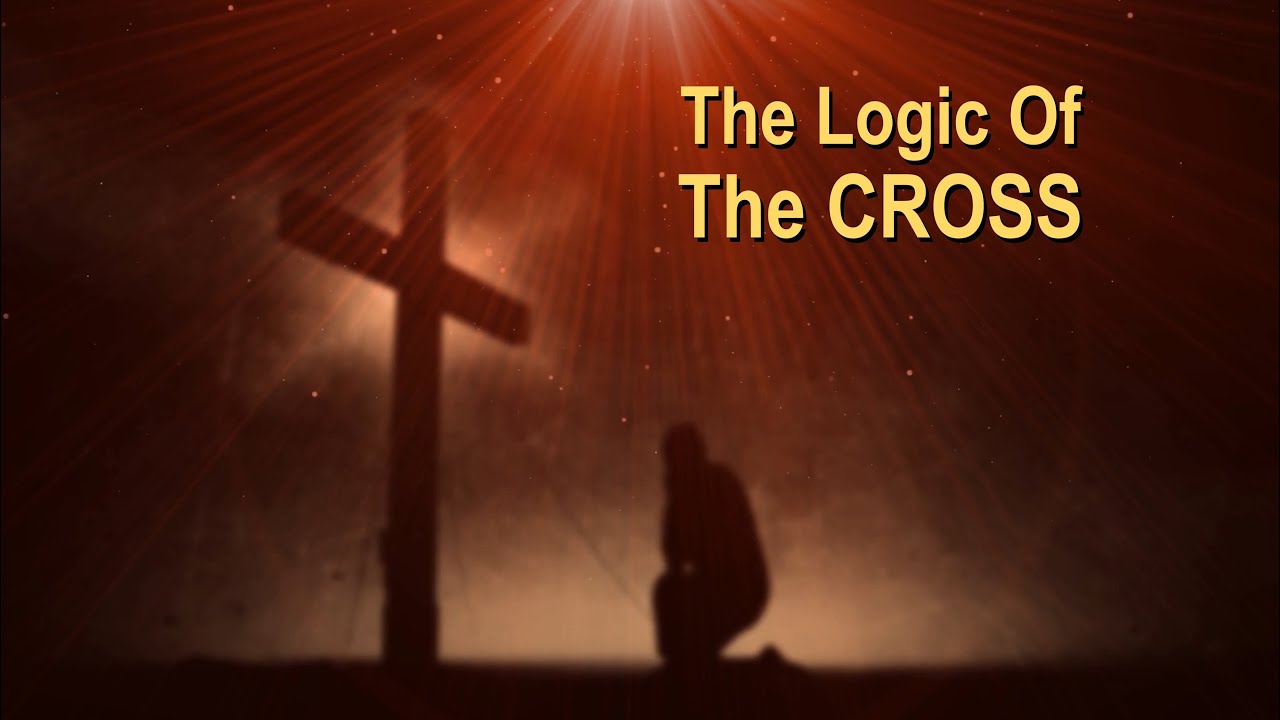 Although some are unfortunately being removed in America, we still see many crosses in our daily life. They decorate Bible covers and are often worn as necklaces by men and women alike. We see them either behind pulpits or carved into them. There are even denominational controversies over the cross. Should Jesus be on it or not? Should it be embellished? Should it be plain?

So what does it matter? What’s the big deal about the cross anyway?

Why is it important?

Well, all the issues over the symbol are one thing, but what the cross symbolizes is hugely important—actually vital to mankind.

The cross symbolizes the power of God in His plan to redeem all people.

And His plan defied human reason.

God chose to sacrifice Himself so that we could be redeemed and live in a relationship with Him.

That action makes no logical sense! The Master of the Universe emptied Himself out of His love for human beings. And the cross became the symbol for that action.

It’s a fact. An important truth upon which everything else is built.

Join me today as we explore prophecies from the Old Testament that pointed to the day God would step in and demonstrate His love for us. We will see what the New Testament reveals about the purpose of the cross and the “logic” behind the cross as it applies to our lives.

Conquering The Influence of Babylon Series