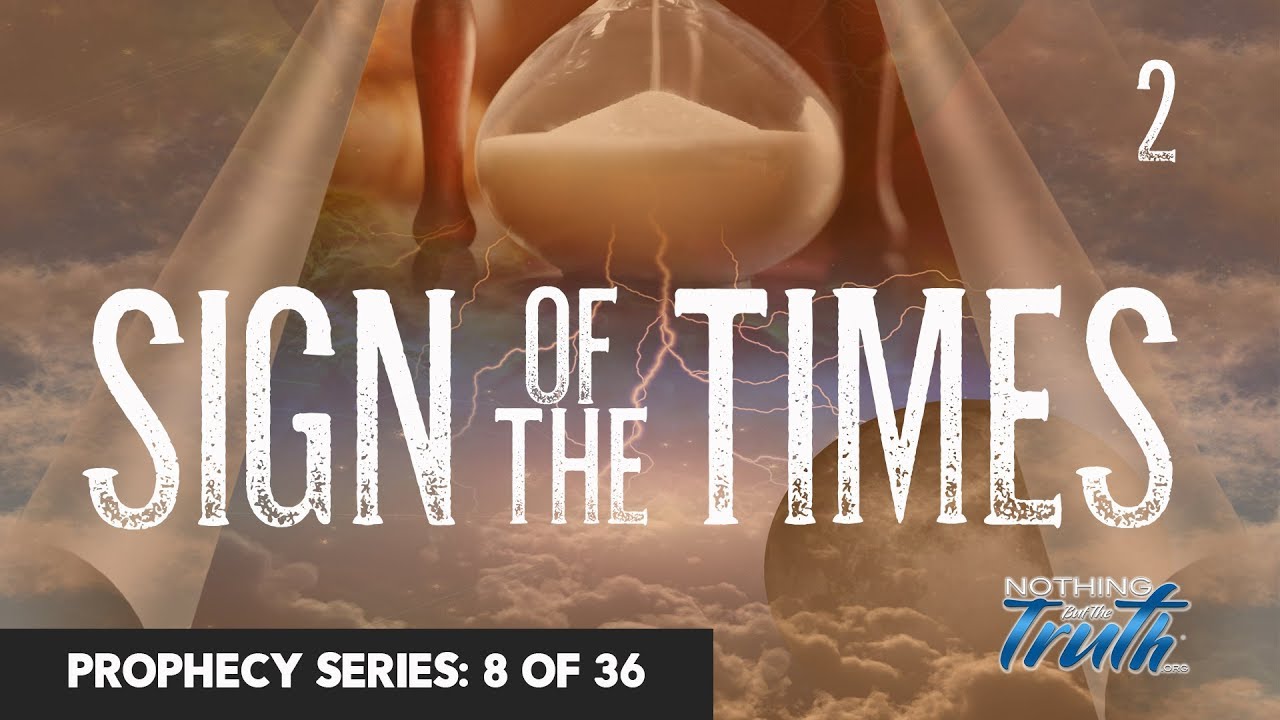 Man not only has the ability to destroy the whole planet but we now have people willing to do so. We all must face tomorrow’s uncertainties. Or do we? What if you could know in advance what’s coming? That’s what prophecy is about. It’s history written in advance.

But how shall we know whether prophecies are true or not? Many have given end of the world predictions, which turned out to be delusional and at best fictitious. How can we know with certainty?
The answer is the “track record!” When it comes to track record, Bible prophecies have be vetted and verified, tried and found to be true. In this series you will be able to see that for yourself. You will understand the accuracy and in-errancy of Bible prophecy. But more than that, you will know what’s coming.

For example, you will get to see present day technology detailed in the book of Revelation. John, who recorded what God instructed him to write, described todays technology but he could only do so in the antiquity terms of 2000 years ago. You’ll get it.

In this series you will see the historical accuracy of Bible prophecy as it predicted the rise of false Christianity, historic poverty and plagues, both the first and second world wars, and what’s coming next. You will see the roles of Iraq, Iran, Syria and Turkey detailed. Upon completion of this series you will not only comprehend the meaning of all the symbols but you will have an education of what was, what is and what is yet to come.

The Antichrist in America

The Millennium – Prophecy Series 35 of 36

The Marriage Supper of the Lamb – Prophecy Series 33 of 36