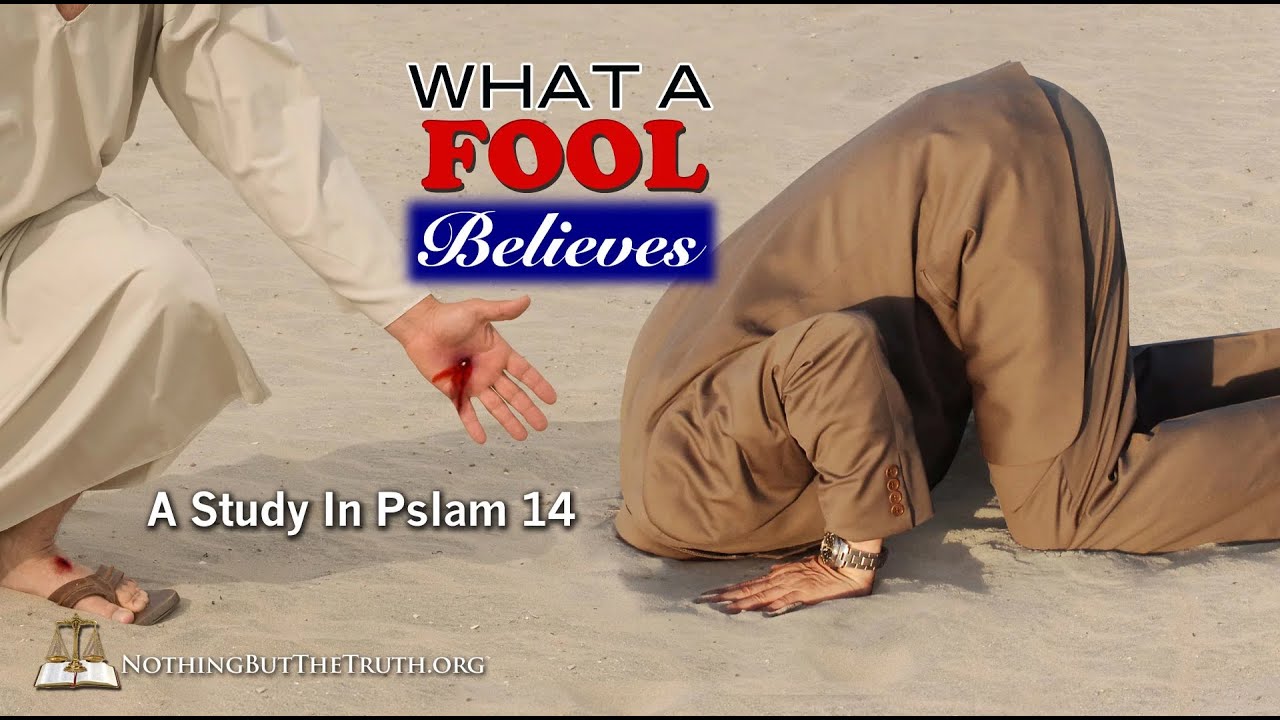 Victims of propaganda never know they are victims. In America, propaganda machines abound. On the basis of propaganda: political candidates win, products are sold, beliefs are controlled, and people are manipulated. In fact, in the destruction of nations, propaganda is more effective than sword or gun. Propaganda is indeed a WMD, a weapon of mass destruction.

In order for propaganda to work, however, it must reach the masses. It must be popular. It must reach all levels of society. Here is how Adolph Hitler said it: “All propaganda has to be popular, and it has to accommodate itself to the comprehension of the least intelligent of those whom it seeks to reach.”

In America we have a propaganda machine that reaches from the Corridors of Congress, from the Halls of Academia, and from what was once the sacred Chamber of the Supreme Court, all the way down to the innocents in kindergarten. It has now garnered such massive support that if anyone disagrees, he or she is considered a “kook.”

Now the consequences of this “no God” fantasy are devastating. When we allow the propaganda machinery to damn the culture by “doing away with God,” we lose everything that God stands for and everything He represents. Now society is without a proper basis for morality or civil obedience. Atheism is in charge of the propaganda machine. Before you are damaged any further, it is imperative that you get educated by Psalm Fourteen.

The Dynamics of Thanksgiving

The Present Status of Satan

How to Please God