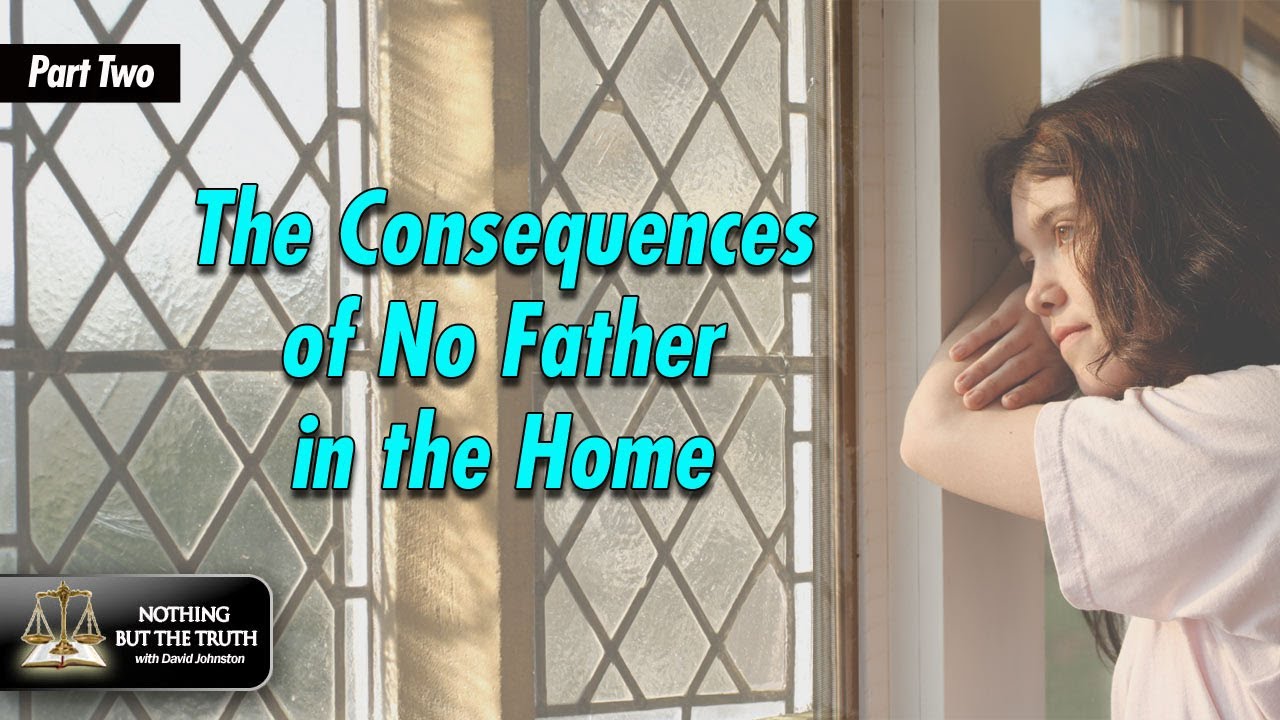 A national state of emergency should be declared. Fatherlessness has reached epidemic proportions. 40% of Americans are being raised without functioning fathers. Quietly and insidiously this enemy has infiltrated the current culture leaving a path of destruction as wide as the nation’s borders. The sociological implications are staggering.

In this video series David Johnston outlines from the Scriptures:

– The Consequences When There Is No Functional Father in the Home
– The Biblical Principles of “Fathers As family Shepherds”
– How To Treat The Fatherless
– How Sons and Daughters Can and Must Break The Fatherless Cycle
– Why Fathers Should Be Honored
– How To Say, “I Love You” Without Saying, “I Love You”

It’s About Your Mom

The Benefits of Functional Fathers

5 Outstanding Qualities of the Virtuous Mother

The Basics of Fatherhood

How to Build Your Household