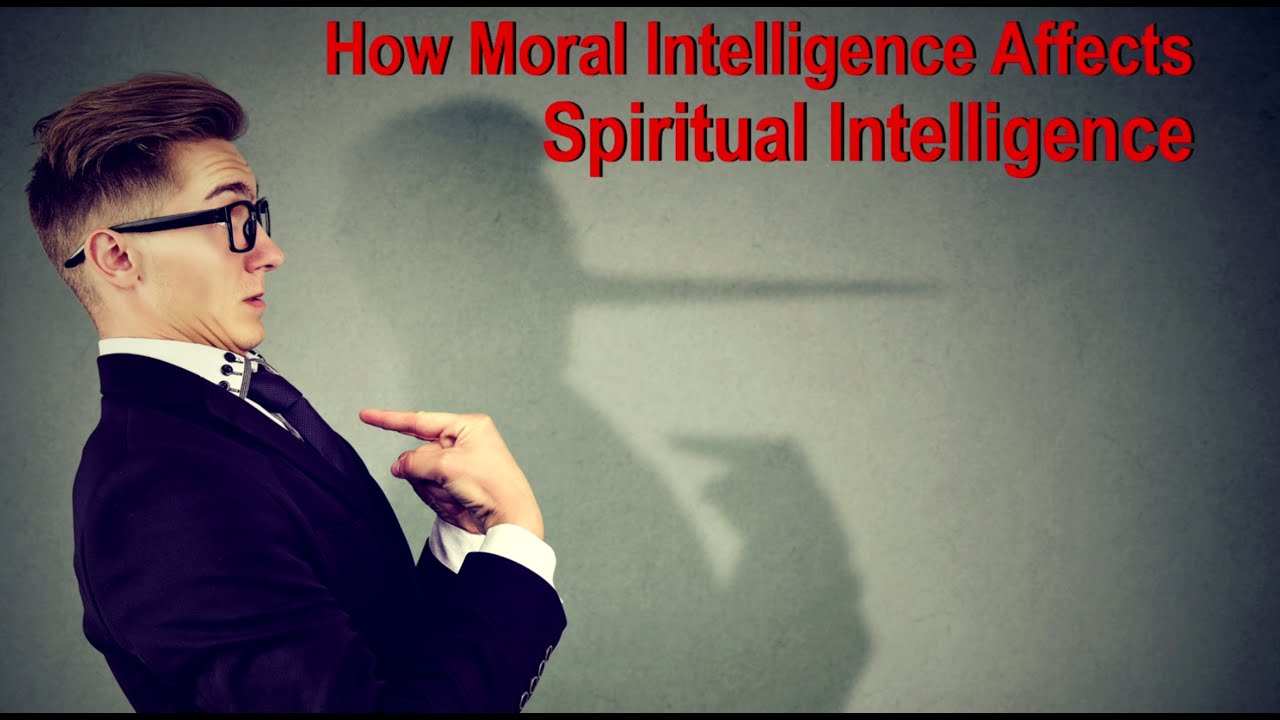 “You don’t become a Christian by doing good; but because you’re a Christian, you do good.”

When it’s all said and done, our authenticity is absolutely everything.

Early on, most people learn how to fake their way through situations. They say they’ve read the book and even take part in discussions in class, but they’ve only read an online summary instead of the book. They muddle along. They get by. Some even seem to do well.

Dishonesty becomes a habit, and that person builds their life on a cracked foundation.

But it’s justified in their minds: “After all, everybody lies. No one really tells the truth about themselves and lives in real obedience to Christ. Everyone fudges something and it’s OK, right? Surely God understands.”

In the end, our authenticity really does matter. Fake, hypocritical Christianity won’t cut it. Join me to learn how to assess yourself truly according to the Word of God and find freedom in the truth.