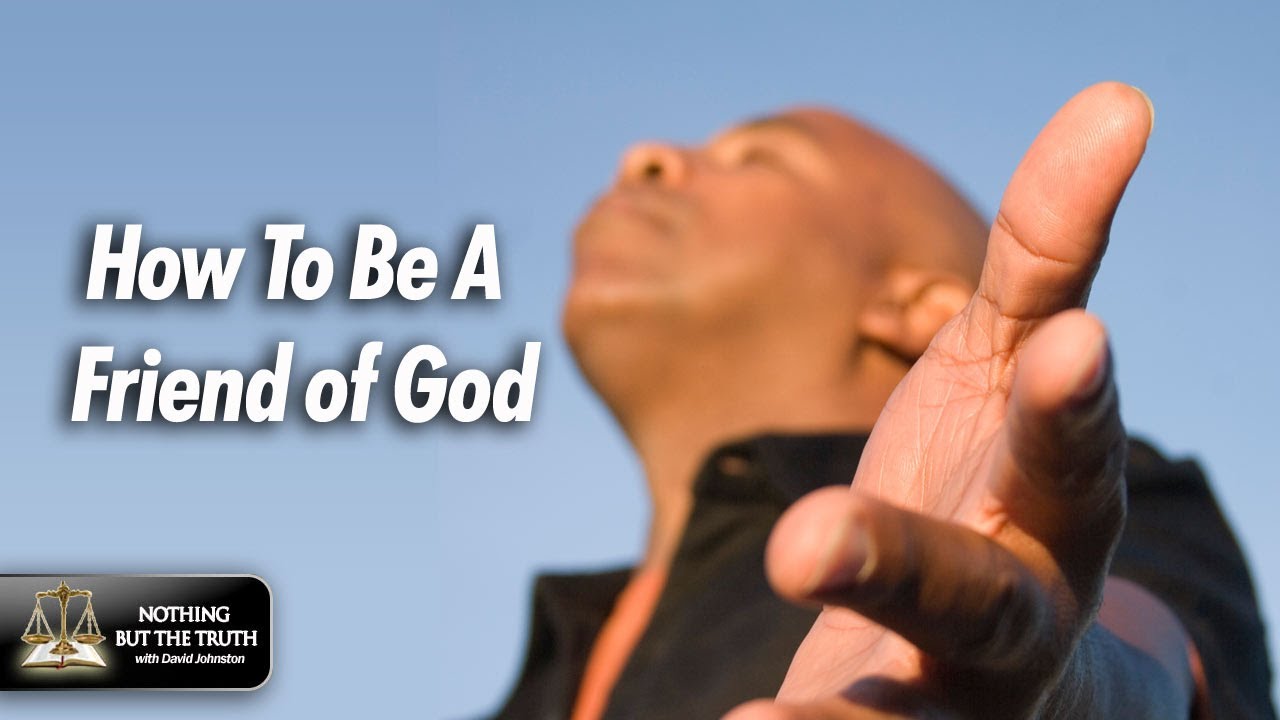 God initiated the first friendship when He met with Adam and Eve in the garden of Eden. They were refreshed by the presence of the Lord daily.

Abraham was called a friend of God. Moses spoke with God face-to face as with a friend. David was a man after God’s own heart, and that’s only a few Old Testament examples.

Jesus brought this to a whole new level when He told His followers that He now called them His friends and not just servants.

A servant relationship is dependent on performance: the servant must please his or her master to be successful. A servant takes orders, but not a friend.

And Jesus beckons us. He wants us to be His friends. And in being His friend, He ushers us into a new life in which we have access to His heart. In the Bible, Jesus went on to explain that servants did not know the hearts of their masters, but a friend did. He was opening Himself up to His followers then, and that door still stands open to us now.

What a wonderful opportunity we have!

David wrote this in Proverbs: “A man that hath friends must shew himself friendly: and there is a friend that sticketh closer than a brother” (Proverbs 18:24, KJV). Jesus is that friend.

How do we become His friend?

There are at least twelve principles that apply to this relationship, and this teaching outlines them for you.Listen to this life-changing message to learn more.

Conquering The Influence of Babylon Series
Categories
Go to Top